Named for the Siberian-born chemist Dmitri Ivanovich Mendeleev, who is the creator of the periodic table. He spent most of his career teaching at St. Petersburg. I thought it was important to emphasize his left side brain activity typical of a scientist, a mathematician. He was known as a genius for leaving gaps in the periodic table for elements yet to be discovered. As Director of Weights and Measures, he formulated a new standard for the production of vodka: all vodka had to be produced at 40% alcohol by volume. Mendeleev was a scholar who won a gold medal for being 1st in his class. He was awarded the Davy medal in 1882. He is also known for his work with petroleum, engineering and agriculture. He wrote books and developed theories, his peers knew him as a great physicist and scientist. He is credited with introducing Russia to the metric system. He drew worldwide recognition from scholars, universities and academies. He believed that science must be complemented by knowledge of religious and artistic sources. Russia lost a great scientist when he passed away in 1907. Just prior to his death he had been contemplating a journey to the North Pole by hot air balloon. 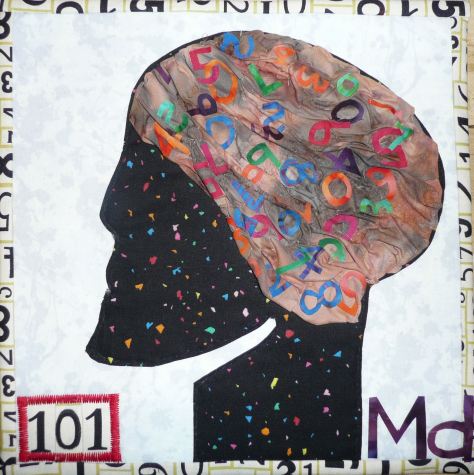